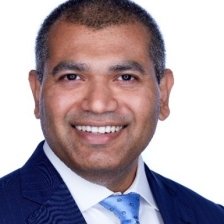 Nitin is a Director at Philip Morris International. He and his team are responsible for PMI’s technology strategy, architecture, and governance of significant initiatives. He is also responsible for driving innovation through pilots and scale outs of successful pilots leveraging emerging technologies such as Blockchain, IoT and AI. Before joining PMI, he was Director of the Strategy & Insight group at Oracle Corporation. At Oracle, he was responsible for leading strategy formulation of Major Business Transformations leveraging technologies such as Cloud, Big Data, and IoT. Over a ten-year period, he held various senior roles at Oracle. Before Oracle, he worked for Siebel Systems and IBM for several years in various advisory and consulting positions.