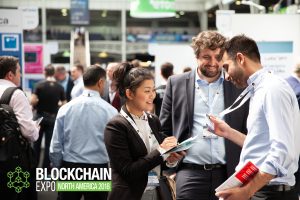 The Blockchain North America Conference will arrive in Silicon Valley next week, for the final show of the 2018

How blockchain will shape the future of charitable donations

Earlier this year Ammado, a Dublin-based online donation platform, were under fire when a C-level executive absconded with over 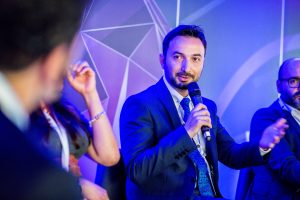 Blockchain Expo North America, will be returning to Silicon Valley on the 28-29 November 2018. An opportunity to hear

You may think that you don’t use the blockchain, but your business is likely reliant on one of its 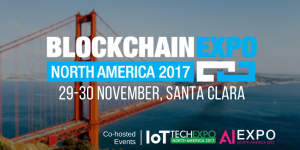 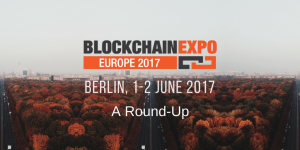 On the 1st and 2nd of June 2017, Blockchain Expo descended on Berlin for its second edition. Over