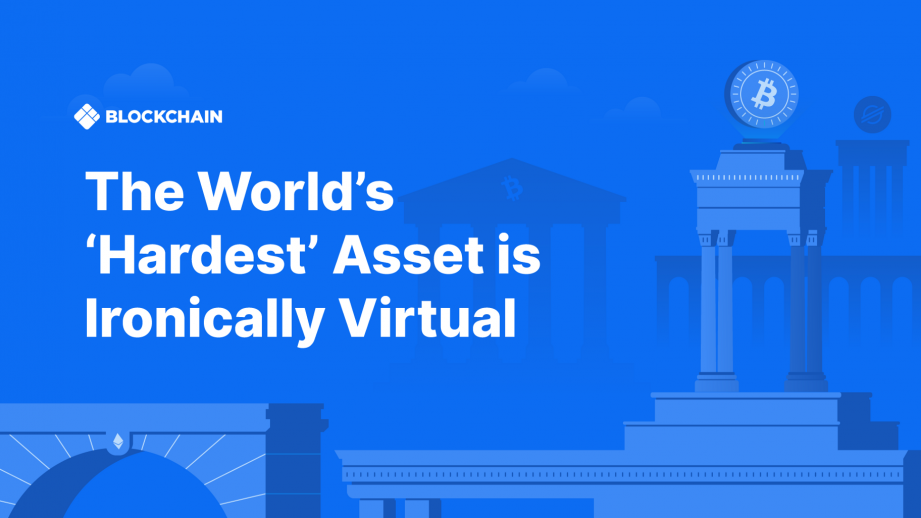 Over the last few months we’ve faced rising financial, trade and political instability, resulting in growing concerns of a major global economic downturn. The US-China trade dispute, Brexit and other European political turmoil, another sovereign default and the return of capital controls to Argentina, and challenges to the role of central banks and their independence have all weighed on markets.

While you’re wading through these events and the nearly endless supply of explanations and opinions on what various indicators, like an inverted yield curve and negative mortgage interest rates could mean for the future of the economy, you’re bound to hear recommendations to pivot your investment portfolio to “hard assets”.

And, largely, for good reason as hard assets like gold have a track record of performing well during periods of economic and financial instability (Figure 1).

Figure 1: Price of gold has frequently increased around economic recessions *

But what exactly is a hard asset? And why is bitcoin ( BTC), despite being entirely virtual and transacted via the internet, arguably the world’s ‘hardest’ asset?

Hard assets have traditionally been defined as tangible property or physical commodities like gold that are prized for their reliably limited supply. They stand in contrast to “soft assets”, like fiat currencies, stocks and bonds, that can have their supply quickly increased by as little as the touch of a computer button. Soft “financial” assets can also be subjected to restructuring or default, reductions in dividends and profits, or experience other changes (sometimes arbitrary) that undermine long-term value.

Throughout history, savvy investors have relied on hard assets to manage risk and protect long-term value in the face of instability and economic downturns, when the supply of many soft assets traditionally rise and thereby place downward pressure on their value.

What makes bitcoin scarcer than real estate or gold?

Hard assets are back in vogue as central banks in countries like China, Russia, India, and Turkey are buying large quantities of gold. In just the first quarter of this year, it is estimated that central banks purchased 145.5 metric tons of gold, a 68% increase over the same period in 2018.

We’ve also seen legendary investors like Ray Dalio, founder of the world’s largest hedge fund, recently recommend that people increase their exposure to gold. Not surprisingly, the price of gold is up 16% in the last five months.

We have centuries of data on the value of gold and its traditional role as a store of value and safe haven. Its physical nature and the myriad of proven uses for gold beyond serving as just a store of value (e.g., jewelry, industrial) make it more complementary than competitive to bitcoin in our view. In other words, we do not see being bullish on both gold and bitcoin as mutually exclusive.

However, it is important to highlight a crucial difference between bitcoin and gold, which is the supply dynamics of gold aren’t fixed.

As its price rises, gold that was previously unprofitable to mine can be brought to market. The resulting increase in the supply of gold can act as a check on further gold price increases.

The same supply dynamics for gold (higher price => increasing supply => downward pressure on prices) are at work for silver and every other traditional hard asset. Even the available supply of occupiable real estate can be increased, with examples ranging from the conversion of single-family homes into multi-family dwellings that regularly occurs today, to more exotic and futuristic schemes.

Physical commodities have also historically been subjected to unanticipated supply increases (sometimes referred to as “shocks”) that have deflated prices. Examples include the discovery of large quantities of gold in the late 19th century in South Africa and European exploration and conquest in South America in the 1500s, both of which put downward pressure on the price of gold.

Looking much further ahead, an extreme supply shock could take place with innovations like mining asteroids that are laden with precious minerals like gold.

An unlimited supply of gold, but a finite number of bitcoin

Contrast gold’s ever increasing available supply with bitcoin, which has a hard cap of 21 million units (“coins”). Bitcoin’s software protocol, first publicly introduced 11-years ago, governs a fixed and algorithmically deterministic total supply that, in stark contrast with gold, is unaffected by price changes.

What bitcoin’s finite supply means is that once someone owns a certain percentage of the total supply of bitcoins, that person will always own at least that percentage. Bitcoin is the only significant asset in history with this property, and its reliably finite supply is the reason why bitcoin is the world’s hardest asset.

Bitcoin’s finite supply is an incredibly powerful feature. Once a person owns a certain percentage of the total supply of bitcoins, that person will always own at least that percentage.

The “halving”: why new bitcoins become scarcer over time

While the number of bitcoins in existence continues to grow at present, approximately 86% of all bitcoins that will ever exist have already been created (18 million of the 21 million total coins exist today). Today, the existing supply of bitcoins is growing at less than 4% per year, and over the next decade the growth rate will continue declining and drop below 1%.

This slowdown in the creation of new bitcoins occurs because of a foundational rule coded into Bitcoin’s software that is referred to as the “halving” (or “halvening”), where approximately every four years the number of new bitcoins “mined” into existence every ~10 minutes is cut in half.

The next such halving is forecast to occur next year in mid-May, when the mining reward will be further constricted from the current 12.5 new bitcoins created every ~10 minutes to just 6.25 new bitcoins (Figure 2).

Figure 2: Supply of new bitcoins slows over time and is capped at 21 million total coins *

And so on and so on…

Until around the year 2140 when the 21 million hard cap is reached and no more new bitcoins will be mined into existence.

The next “halving”, where every 4-years the supply of new bitcoins becomes scarcer, is estimated to take place in May of next year

For over a decade now bitcoin’s algorithmically determined supply has created the kind of predictability and clarity investors both desire and need to store value for long-periods of time. Couple these dynamics with the portability, security, and utility of bitcoin as a payment mechanism, and you have a compelling value proposition for investors looking to manage various macroeconomic, political and other forms of risk. Indeed, during the past decade bitcoin has already attracted tens of millions of owners and users, and its adoption is growing faster than both the internet and personal computer (slide 94).

While this post has focused on bitcoin’s function as a scarce and hard asset, it is worth noting its growing role as a broad technology platform for digital identity and other non-monetary use cases. As we discuss in our recently published investment thesis, the view that bitcoin is only ‘digital gold’ understates its full potential and total addressable market.

Looking to stock-up on more bitcoin? Try trading in The PIT, our new cryptocurrency exchange that’s fully loaded with ways to turn your cash into crypto.

Figure 2: The figures above and below the X-axis represent the mining reward and number of mined “blocks” (bundles of bitcoin transactions that are created every ~10 minutes) when each halving event occurs, respectively. As denoted on the Y-axis legends, the blue line depicts the total existing bitcoin supply over time (i.e., supply of bitcoins increases as more blocks are mined). The orange line shows the approximate decline over time in the annual percentage growth rate of the existing supply of bitcoins. Source: Bitcoin

We have Garrick | Head of Research | Blockchain.com speaking at the Blockchain Expo Global 2020 on day 1. You can register for you passes here