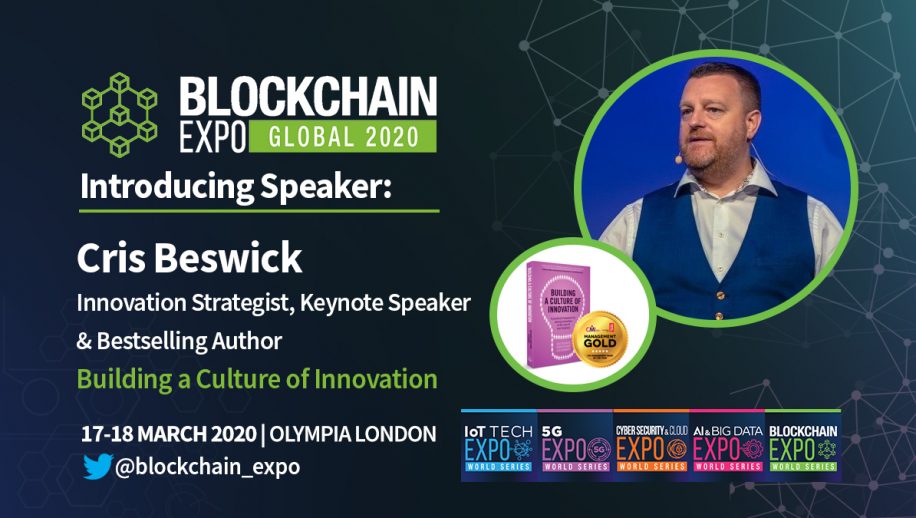 History is littered with examples of projects and ideas which never achieved critical momentum. Why did VHS succeed where Betamax failed, despite the latter being widely perceived as being a superior product? What prompted Kodak executives to turn aside the idea of digital cameras, thereby essentially writing their own ticket to oblivion; a pathway which incidentally has been followed in recent times by many a household name.

It’s easy to dismiss some of these as wrong product wrong time, or comment glibly that the market has moved on. But take a closer look and there’s a strong chance that you’ll find a failure of leadership; one that isolates rather than collaborates, one which focuses on short-term strategy rather than long-term integrated solutions; and one which not only hasn’t asked the right questions of the marketplace, it has failed to understand the answers.

In other words, as Shakespeare so eloquently commented; “And all our yesterday’s have lighted fools the way to dusty death.”

So, what’s that got to do with blockchain? In undertaking background research for this article I came across a number of commentaries which suggested that blockchain was either dead or had certainly plateaued. For example, an EU science hub report in 2019 ‘blockchain now and tomorrow’ [1] contained a warning that in 2019 the industry may be approaching saturation point; whilst other reports indicated a reduction in new registrations or in funding.

How does this viewpoint tally against reports such as the Deloitte 2019 blockchain survey [2] which revealed that 53% of executives viewed the relevance of blockchain to their organisation or project as critical, an increase of 10% on the previous year? In the same report, 77% of those questioned acknowledged they would lose a competitive advantage if they didn’t adopt blockchain technology and 56% saw blockchain as potentially disrupting their industry.

Mind you, in the same report 43% strongly agreed or agreed that blockchain was overhyped whilst a 2018 report from Gartner [3] calls the current phase of blockchain development (up to 2021) a period of irrational exuberance. And this is perhaps the problem: Blockchain is ready to leave its infancy and what it does now will make or break its future.

Or to put it another way, blockchain is a bit like a great big toy with lots of buttons to press and knobs to turn which you’ve given to an infant. We’ve now got past the random chew it and press anything stage, but have yet to start to connect what is in front of us with what it can really do. As a result, we’re skating around the edges, acknowledging that blockchain has the potential to deliver transformational innovations as well as £billions of cost savings but are organisations prepared to commit to transformational change?

Take trust for example. The global financial crisis showed us how fundamentally important trust is to us all but how easily it can be eroded. When trust is apparent, organisations stand a chance of putting their ding in the universe but when it’s not, opportunities are relegated to challenges, becoming insurmountable barriers to progress. Leaders of organisations, institutions and governments around the world are currently figuring out how to rebuild trust but it needs a collaborative approach. The gap between what people want and expect has been called the ‘Trust Deficit’ and it continues to negatively affect society at large. However, Blockchain technology provides a conduit to expedite the rebuilding of trust and transparency through the provision of information that is immutable and verifiable.

Witness the EU science hub report [1] which commented that blockchain could offer decentralised alternatives to long-standing inefficiencies, vulnerabilities and losses of mass-production energy solutions whilst acknowledging that in the public sector blockchain has to date offered a set of incremental rather than radical innovations. Nevertheless, those innovations in themselves have the potential to make a huge economic difference in fields such as public spending, pension management, personal identity and asset ownership for example.

So what’s holding us back? The Deloitte report [2] lists the top five reasons as legacy systems, regulatory issues, potential security threats, lack of in-house capabilities, and uncertain ROI. Frustratingly, I’ve been here before with leadership teams putting up similar barriers as reasons why their organisations can’t drive real innovation. We are winning that argument in respect of innovation. Now it is time to do the same for blockchain.

In the bestselling book ‘Building a Culture of Innovation’ which I co-wrote with Derek Bishop and Jo Geraghty, we commented that invention was merely the process of introducing something new or different whilst for something to stand the chance of being considered innovation requires more components e.g. as well as being new or different ‘it’ must also solve a genuine problem or need, add value to the customer, and drive growth or deliver a return for the creator. A fellow consultant recently commented that ‘blockchain is the solution in desperate need of a problem.’ As the EU science hub report indicates there is no shortage of societal problems for which blockchain could be part of the solution. The challenge is for thought leaders and others to step away from a short-term money-centred viewpoint and be open to the potential of transformational innovation through blockchain deployment.

Key to this, as with so much innovation potential, is the ability for organisations to open up to much wider collaboration. This was highlighted in a Barclays article [5] on Blockchain which concluded:

“It’s key that we understand the implications of applying it to business processes. And for this, collaboration is key. The future of blockchain in the financial services industry relies on our ability to test and learn. And this also includes sharing learnings with other players in the market, including with regulators, as this helps spread understanding of the technology.”

The World Economic Forum also highlighted the importance of collaboration in an article predicting the development of blockchain in 2020 [6]. They commented that:

“In 2019, the focus on blockchain shifted from hype to quality. In 2020, there is an opportunity for blockchain to have a social impact. But projects will only succeed if there is adequate governance and a collaborative approach.”

Blockchain brings a tremendous potential for innovation but it can only move out of its infancy if leaders are prepared to step up and adopt a transformational leadership model. As we have learnt through helping build innovation-led cultures with companies around the world, that requires leaders to adopt, sponsor, and promote a constant desire for change.

Innovation-focussed transformation comes about when leaders align the entire organisation to deliver change. Lynda Pawczuk, Deloitte’s consulting leader for blockchain and cryptocurrency commented; “We believe executives should no longer ask a single question about blockchain but, rather, a broad set of questions reflecting the role blockchain can play within their organisations.” However, I believe leaders should go further than that, looking outside the organisation to its customers, its partners, suppliers and society at large; asking not so much what blockchain can do for you, but rather how you can help to deliver real solutions through blockchain deployment.

It’s not going to be easy; but then nothing worthwhile ever is. As with any transformation, especially around innovation, the exercise will require the abolition of silos, of closed-minded thinking, and of hierarchical chains of command. In their place comes the building of trust, empathy, of internal and external collaboration, and of an open-minded willingness to explore and experiment with new markets and new ways of doing things.

In order for this to succeed, leaders will need to revisit strategies, ensuring alignment between new methodologies/ways of thinking and the organisational strategy and vision. Innovation-led transformation may also require a culture reset which engages people in new attitudes and behaviours which for many will mean hacking the current culture.

Blockchain has the potential to be a powerful tool which enables those transformations to go far further than can currently be envisaged. As the EU science report commented; “Blockchain could be connected to new production trends or the fourth Industrial Revolution, which include other emerging technologies, from IOT to artificial intelligence and robotics, and new materials or additive manufacturing.” In this, blockchain could be the missing link which through security of trusted data removes the routine and opens up new possibilities.

So, where do we start you ask? Well, as with any transformation you start by building a true understanding of self, both at leadership and organisational level. Only when you truly know your starting point can you plot a path forward and look towards the future. Then through clear strategic alignment, leadership, engaging your people to build the right culture, collaboration and vision, you can start to design the innovation-led organisation you need to become, one which amongst other things, makes best use of all available technologies.

Blockchain is leaving its infancy. Do you have what it takes to both guide it towards transformative success and capitalise on it in order to shape the future?