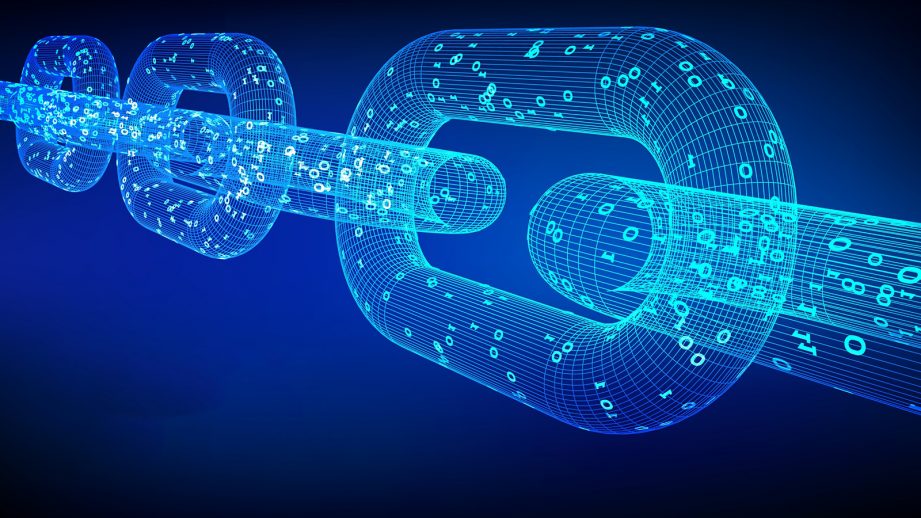 The future of Blockchain

Blockchain has already become quite a popular technology and hence needs no introduction. Despite being a clichéd phenomenon, the technology is still has that jaw dropping oomph to disrupt industry after industry and the potential to open up new avenues for businesses in a way that they had never imagined.

Now that blockchain has been ranked on the ninth position in Gartner’s Top 10 Strategic Technology Trends for 2020, let us find out how the technology will perform and trend in the upcoming year.

In 2018 and 2019, blockchain start-ups saw an increasing influx of funds from investors around the world. However, there is a possibility that the cash flow might be low in 2020, as blockchain is still seen as a budding technology like every other new bubble.

Due to lack of exclusivity, the use of blockchain by any ordinary start-up may not attract the same attention as it received earlier. This is because these up-and-coming start-ups are doing nothing new with the technology and repeating the same projects over and over again akin to ‘a same product with new packaging’. Therefore, it would be imperative on their part to bring something new out of the technology in order to grab attention of investors.

Market researcher Gartner too predicts that the most traditional businesses would keep an eye on the technology, but will not plan any actions, waiting for more examples of the best applications of the technology.

If compared to other conventional businesses, banking and finance need not have to go through complete transformation to apply blockchain throughout their processes. Serious thoughts were given to blockchain’s implementation in traditional banking operations after the technology was successfully used for cryptocurrency. For instance, in 2016, Germany’s ReiseBank used blockchain to complete a cross border transaction that took mere 20 seconds.

Blockchain application would bring considerable savings for banking institutions, as it would help mitigate excessive bureaucracy and conduct faster transactions securely at lower fees. Using blockchain to launch new cryptocurrencies under regulated or monetary policy would allow banks to reduce the competitive advantage of standalone cryptocurrencies.

A PwC report states that 77 per cent of financial institutions will likely to adopt blockchain as part of an in-production system or process by 2020 [1].

Russian President Vladimir Putin was the first who proposed to issue “Crypto Rouble”, as national cryptocurrency.

Well, Putin’s proposal seemed interesting but the time is yet to come for the governments to actually recognise the advantages of blockchain-derived currencies. When bitcoin was at peak, governments were sceptic about a specific cryptocurrency application. Moreover, the governments had to worry when bitcoin was realised into a tradeable currency that had no control from any type of regulation or authority.

Blockchain As A Service (BaaS), which is a cloud-based service, is another blockchain trend that is ne and is currently being used by some start-ups and enterprises. It is also said that such blockchain future trends may not always be practical in regards with creating, maintaining, and managing a new blockchain solution.

BaaS allows users to develop their own digital products by means of blockchain, which could be digital products like smart contracts, applications, or even other services that may work without any setup requirements of the complete blockchain-based infrastructure.

Microsoft and Amazon are two companies that are developing a blockchain that offers BaaS service.

Hybrid blockchain is the next future scope of the technology. This type of blockchain uses the most suitable part of the public as well as private blockchain solutions. In the context of a real-world scenario, the hybrid blockchain would be mainly controlled across different platforms. Alternatively, there are some authorities for whom the processes are classified as private, whereas for the others, they remain public.

In hybrid blockchain, transaction costs are usually much lower, as the influential nodes in the network make the process simple and quick to verify transactions. Hybrid blockchain is operated in a closed ecosystem, which keeps every detail secured on the network. Moreover, 50 per cent of the cyberattacks are prevented on this network and the user has an option to change the rules whenever there is a need to do so.

As blockchain is already revolutionising business process across many industries, authorities will have to accept the benefits of blockchain and start improving financial and public services. Blockchain will keep motivating businesses to reconsider their processes in the times to come.

Why Your Whitepaper and Pitch Deck Are Driving Away Investors 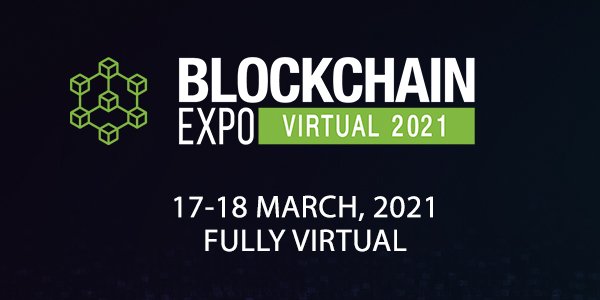 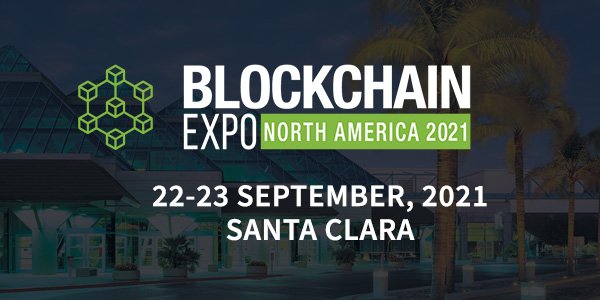 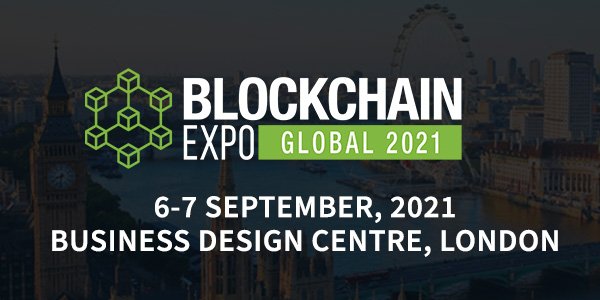 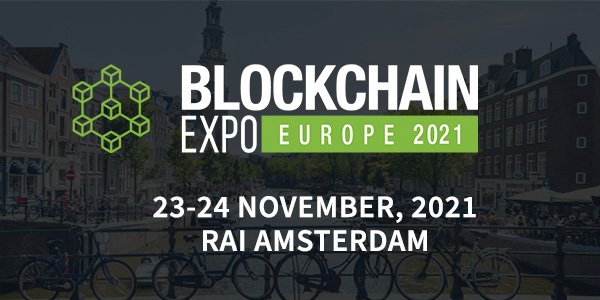