Everything you need to know about STO 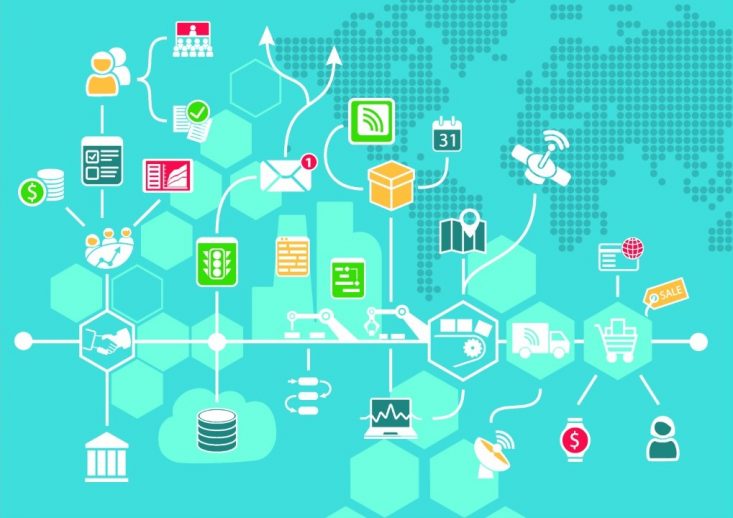 Majority of us today have heard, or at least have the vaguest idea, of what blockchain is. Set apart industry experts, laymen are unaware of the terminologies used in the crypto arena. Security Token Offerings, or STO, is one such term, which is part of most discussions on various financial websites, online forums and YouTube. To understand STO, we must first need to understand what security is.

In terms of finance, a Security is a financial instrument or either a certificate that has an intrinsic monetary value. These securities are traded by security exchanges or third parties like brokers or traded from peer to peer. It can be categorised into either equity or debt securities and holding, which makes one eligible to own part of a company.

To raise capital from the markets companies use securities as a tool to fuel business plans such as expansion. And in lieu of invested money investors’ are offered to make money along with additional returns in the form of dividends, interest rates, or share in the profits of the company.

Security tokens on the other hand are form of a crypto currency which can be used to payback owners’ dividends, or offer them share in the company’s profit, pay interest or can be used to reinvest the money into other kind of securities provided the Security token passes Howey Test. So a crypto token is considered as security token if it complies with the following rules:

Security tokens are backed by outside assets that give them intrinsic monetary value, when they are issued.  Because these class as securities, regulations apply to them and any breach in regulations will leave the offer or exposed to the liability. STO’s offer more security than ICO, If marketed effectively STO can be very powerful and effective tool to raise capital.

Selling security token is comparable to ICO (Initial Coin Offering) in a sense that coins are issued to the investor. The value sought in ICO would be through unlocking of the platform, or the appreciation in the value of the coin. The STO investor would seek to gain cash flows in future, potential dividend or any rights to vote that comes with the security.

Security tokens are different from that of utility token in a sense that utility token’s actual value is based on speculation until a platform is developed and marketed for it whereas STO’s are backed by outside assets that give them intrinsic monetary value as soon as they are issued. In essence the model of using security token as a means for raising capital for business project looks more like a professional stock that is on for sale.

A dedicated black and white list can be created with an STO that assist with anti-money laundering and know-your-customer regulatory requirements which would help encounter the stigma that has been generated by unbridled approach of crowd funding, for e.g., the potential for fraud, lack of corporate responsibility and no way of getting anything back if the company fails.

These boons surrounding STO seem likely to generate a massive increase in the amount of capital invested in the blockchain industry.

Ultimately, there are numerous types of token that confer different types of rights and rewards to the purchaser. Let’s explore them:

The holder will be granted certain rights within the platform of the token by acquiring a certain token. For e.g., by owning DOA coins, one could have obtained voting rights within DOA. This would have allowed the holder to have a say in which projects receive money and which do not.

The ability to create and maintain value within the system is the key role of tokens. Tokens facilitate buyers and sellers trading with a real value within the confines of the platform. Tokens in effect create value and monetary systems within its own platform.

Tokens can be allowed to use particular functionalities within the system itself and in turn act as a method of entry.

A token can allow an owner to enhance the experience of people using that particular system. An example would be allowing token holder to host advertisement within the system.

Tokens can be used as currency for conducting transactions both inside and outside of the platform.

A token of this type of would assist in the fair division profits or fiscal benefits that may apply to investors and token holders.

To conclude, the more of these functions that a token fulfils, the higher the potential value of the token itself.

How blockchain disrupts the food industry?