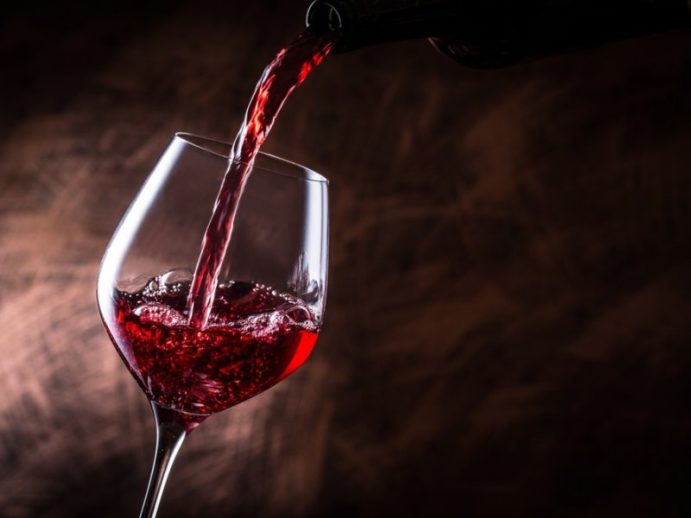 Ernst and Young (E&Y), one of the top four accountants globally, have just announced that it is helping a firm called Blockchain Wine in Singapore to operate a platform using Blockchain technology. The platform will be called Traceability, Authenticity, Transparency, Trade, Origin, and Opinion (TATTOO), and will initially be used by an Asian wine retailer, called The House of Roosevelt, to be able to track and ensure provenance of wine from vineyards to customers. It is also the intention to be able to use tokens, which help producers pay to track wine, by improving their supply chain logistics. In time, this may lead to lower insurance premiums, as TATTOO offers greater traceability from vine to a shop’s shelf.

There are other companies that are also using Blockchain technology to help track, trace and improve the provenance of wine. Everledger, which started its platform in 2016 in response to research, claimed that up to 20% of international wine sales were counterfeit. Vinsent, also has a Blockchain-powered platform for wine. It was formerly known as VinX and attracted investment from the venture capital arm of US based Overstock (the firm that has created a Digital Asset trading platform in conjunction with the Boston Stock Exchange). Vinsent’s platform enables consumers to buy wine direct from vineyards and so cuts out many of the intermediaries, while speeding up the time for the viticulturist to be paid.

The chart above shows the demand for red wine from China and Hong Kong has been increasing, and the Asian total wine market is predicted to grow by 4% p.a from its current $57,372 million size. As the Chinese population ages, it is expected that China will become the second biggest wine market globally. The US has 8.7% of the international share of imported wine – worth $22.9 billion, according to Vinexpo/IWSR figures.

Global sales of wine are expected to reach over $224 billion by 2021, and there is increasing demand for sparkling wine, together with premium wines (where provenance is so important). Therefore, with the credibility of a firm such as E&Y offering their Blockchain skills to create the ability to track and trace wine from vineyard to consumer, the outlook for Blockchains being used in the wine industry looks “rosé”….

See you on a couple of weeks and see if you can get your form to start subscribing to Digital Bytes Yours
Jonny Fry
CEO TeamBlockchain Ltd
Telephone: +44 (0)7768848611
Skype: @jonnyfry
Twitter: jonnyfry175