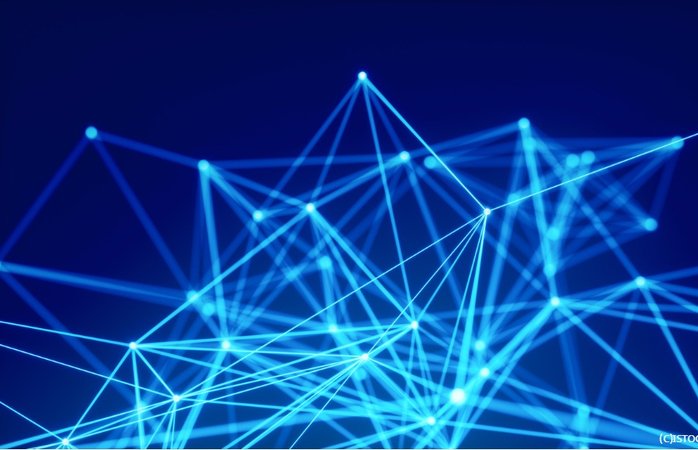 Stablecoins could be at the heart of the Digital Sector as they are going to allow the transfer of payments to be made for Digital derivatives, bonds, equities and property i.e. any asset that has an income stream. Stablecoins are also going to be a battle ground for the banks and global brands and the recent announcement by Goldman Sachs subsidiary Circle, JP Morgan JPM Coin and Facecoin to be rolled out in India on WhatApp, I suspect is just the open salvo.

It is hard to see how organisation can earn money from issuing and promoting Stablecoins but it does enable them to offer other services and gives them a competitive edge. Stablecoins are akin to oil in an engine, in that they enable the Digital Assets to have programable payments and allow Smart Contracts to be used. They can act as an interface with the traditional still largely paper based analogue markets and the Digital economy.

Currently we think of Stablecoins as being pegged to a national currency i.e. the US$, Yen, Euro, £ or CHF but if you live in France and only earn and spend Euros, then a Stable coin linked to anything apart from the Euro is hardly stable. It is likely we are going to see the mechanism used by pegged Stablecoins being used to create Digital Assets pegged to equities, bonds, funds and commodities in the near future.

Further evidence of how Stablecoins are being adopted was the recent  announcement from Mizuho Bank who are part of Mizuho Financial Group with 30,000 employees and $1.8 trillion of assets launching a Stablecoin but theirs is linked to the Yen. Mizuho will issuing the J-Coin in conjunction with 60 other Japanese institutions and say there will be no transaction charges between the banks and the J- Coin wallets. It plans to charge merchants/shops much less than the 2% to 5% transaction fees that credit cards currently charge.

The Digital Asset market in Japan is well established with e-commerce giant Rakuten, Japan’s equivalent of Amazon, and Line,  a messaging App like WhatsApp, having launched their own Digital Assets already.

Financial transactions and many commercial activities are inextricably being “Digitised” as governments and regulators demand more controls, monitoring and checks in and ever more interlocked and sophisticated global economy. The creation of different assets linked and pegged to Stablecoins that are tradeable globally 24/7 is just part of the Digital path we find ourselves on.

Written by Jonny Fry, CEO of TeamBlockchain. Jonny will be speaking at the Blockchain Expo in London, 25-26th April.