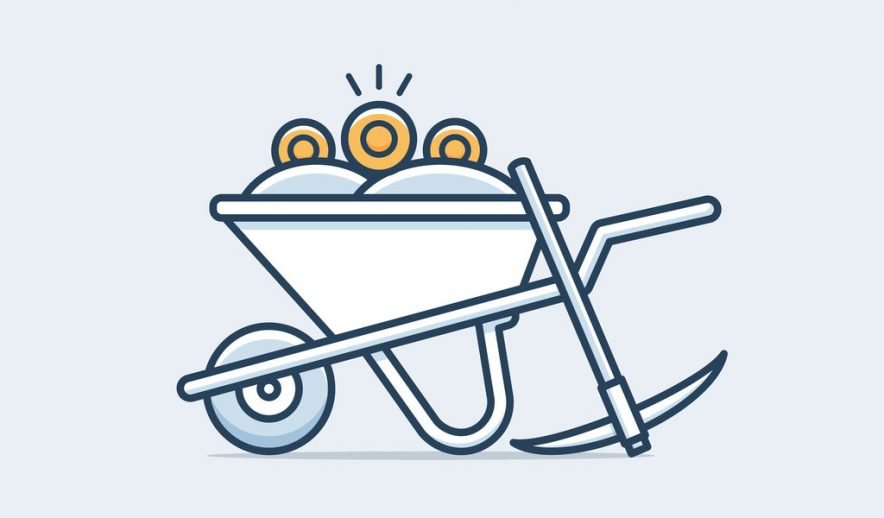 2017 ended with a flurry of attention on the cryptocurrency space, as the price of bitcoin rocketed upwards before taking a tumble just before the new year.

The rise in price led to more and more people publicly declaring that they wished they had invested in the flagship cryptocurrency early, but has it led to an increase in public awareness about the space?

Crypto service platform COBINHOOD surveyed over 1,000 American adults to try and find out whether the recent headlines have translated into a tangible increase in knowledge amongst the general population.

The survey findings indicate that:

Knowledge of cryptocurrency is not universal

56% of those surveyed knew that cryptocurrency was a term used to describe digital decentralised currency. 22% thought that the term referred to digital wallets used for ecommerce and 14% thought it was technology linked to debit and credit.

The majority don’t know what an ICO is

32% of respondents knew that ‘ICO’ stood for, with 29% thinking that it stood for ‘international currency organisation’.

When it came to knowledge of how to get involved in ICOs, the knowledge was even patchier. Only 9% knew that US citizens cannot participate in ICOs, with 56% stating that they can.

Most people don’t know where to buy cryptocurrencies

“Cryptocurrency is such a popular topic of conversation right now. However, most people don’t know what exactly cryptocurrency is or how they should interact with it. One of our missions at COBINHOOD is to educate the average consumer about cryptocurrency, and make the space more approachable to anyone who wants to participate.”

Originally posted on The Block.

Blockchain risks and how to handle them