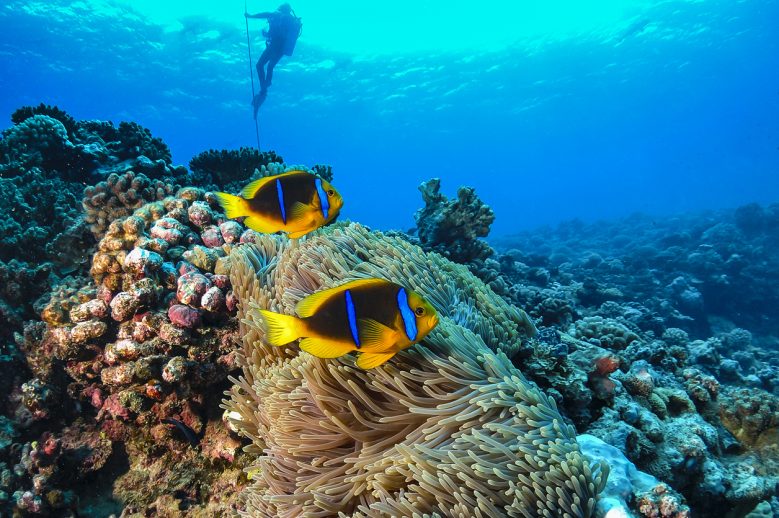 IBM has announced that it has collaborated with Stellar and KlickEx Group on a blockchain banking solution designed to speed up global, cross-border payments.

International payments can be a costly and labour-intensive process with a lot of room for error and delay. The World Bank believes that initiatives that modernise payment infrastructure and provide financial access are crucial to achieving the goal of extending financial services to one billion people by 2020.

By using a distributed ledger, all of the appropriate parties involved in a transaction have access to and insight into the clearing and settlement of payments. The solution is designed to work for all payment types and will allow financial institutions to choose a settlement network of their choice for central bank-issued digital assets.

The solution was developed alongside fellow Hyperledger member Stellar and KlickEx, a regional financial services company in the Pacific region.

“With the guidance of some of the world’s leading financial institutions, IBM is working to explore new ways to make payment networks more efficient and transparent so that banking can happen in real-time, even in the most remote parts of the world.

The company is working with an initial group of banks as part of the development and deployment process.

The IBM solution is already in limited use, processing live transactions in 12 currencies in the Pacific Islands, Australia, New Zealand and the UK.

“This new implementation is poised to start a profound change in the South Pacific nations, and once fully scaled by IBM and its banking partners, it could potentially change the way money is moved around the world, helping to improve existing international transactions and advancing financial inclusion in developing nations.”

The network is currently being used by Advanced Pacific Financial Infrastructure for Inclusion (APFII), which is a public-private partnership funded by the UN and SWIFT. The group is expecting to handle around 60% of all cross-border payments in the South-Pacific’s retail foreign exchange corridors.

“This is the first time anyone has made blockchain work at an institutionally viable scale,” said Robert Bell, Chairman of APFII and founder of KlickEx Group.

Babyghost offers glimpse of how blockchain can change the fashion industry 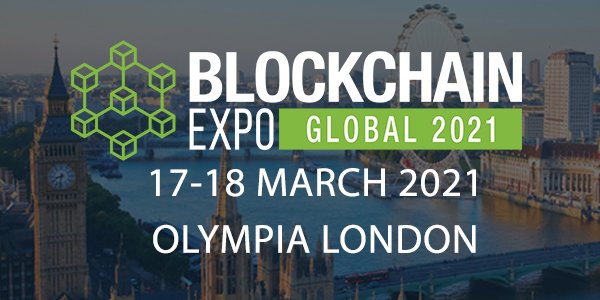