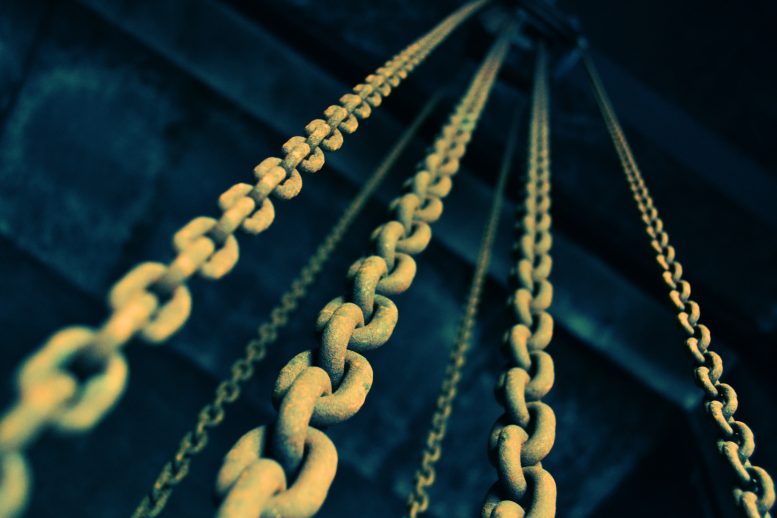 I recently had the pleasure to curate and kick off a panel on the status of Blockchain in music industry at Blockchain Expo Europe in Berlin. Hopefully it is possible to continue it as a series of Blockchain panels and workshops for the entertainment industries at this conference. One-off panels are great but the topic needs continuity, and Blockchain Expo is the matching frame.

BlockchainExpo is a unique conference with a cross-industry focus on the Blockchain concept. The global conference series aims at discussing the implementation and opportunities of Blockchain as well as how the still new concept can be adopted. This is the perfect environment where coders, customers, and strategists can meet.

The music panel represented just one industry amongst lots of others. It rather stuck out as a niche market between logistics, finance and more. Despite its exotic touch, there are several reasons for increased attention towards this very niche in Blockchain:

But, the music business in particular is also very sensitive considering potentially disruptive changes as a result of technology. On the one hand, the Napster phenomenon has led to a nervous fear to miss out on another technological opportunity. Yet, on the other hand there still is the tendency to be highly sceptical.

The result is a dilemma between “we must do it” hype and angst-ridden “don’t change it” blocking. The good thing is, there’s a balance between a healthy drive for progress and a cautious control of details.

No matter how small, no matter how “niche” it is — it is important to pay attention to the Blockchain debate in music. If one can come up with a hands-on and reasonable Blockchain solution for content licensing that is ultimately based on stakeholders’ requirements then you will succeed. The result, in architecture and workflow modeling, could be a template for other industries which are less complex yet more critical, and more significant in turnover.

“If I can make it there, I’ll make it anywhere.”

This exactly is why we need more discussions, including a cross-industry exchange. We need discussions and workshops in Blockchain that enable constructive criticism. It’s necessary to dig deeper than to have a look at selected proofs of concept only.