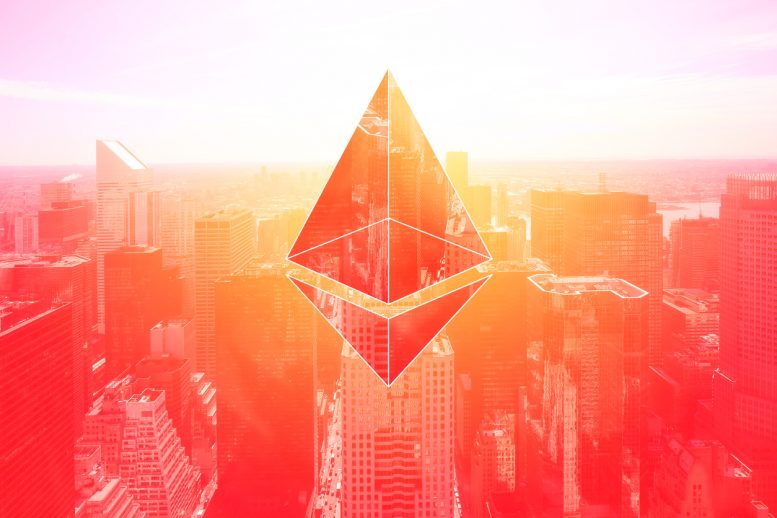 MGT Capital Investments, Inc, the company run by John McAfee, has announced that it is to begin mining Ethereum.

In a press release, the company stated that it has purchased 60 mining computers from Bit5ive LLC. These computers will use their cutting edge GPU and Intel CPUs to divide the has rate between Ethereum and Ethereum Classic.

The bitcoin rival has begun attracting serious attention from the financial world after it surged almost 4,000% this year.

In an interview with ETH News, company president Robert Ladd indicated that the company is interested in mining other cyrptocurrencies such as Zcash.

Commenting on the announcement, McAfee said:

“We are more convinced each day of the growth and value of digital currencies, and our Company is uniquely positioned to be a leading provider of processing power to relevant blockchains.

“The addition of Ethereum and Ethereum Classic to our crypto mining strategies is expected to be very profitable for us.”

How blockchain will shape the future of charitable donations