How blockchain technologies are set to transform 10 industries 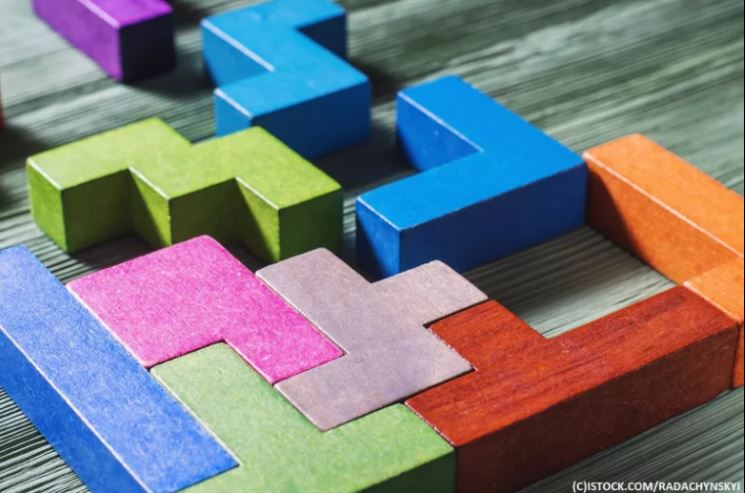 It is still early days for the potential of blockchain technologies to become apparent – yet according to Jeremiah Owyang, founder of industry advisory group Crowd Companies, blockchain is already showing its worth in the legal and supply chain industries.

Owyang, formerly a Forrester analyst and founding partner at Altimeter Group, has for the past four years having founded Crowd Companies been helping organisations navigate the choppy digital waters of the ‘collaborative economy’. The latest project is a report on the business models of blockchain, written alongside Jaimy Szymanski, a research contractor at Crowd Companies and fellow Altimeter alumnus.

Owyang gives a very recent example to explain how and why the report came into being. Keynoting at a business conference in Cincinnati last week, he asked the audience whether they knew what blockchain and was and how it could impact their business. The near silence spoke volumes.

“While tech entrepreneurs and the crypto community understands and sees the opportunity, traditional, large companies are unsure of what it is and how it applies to them,” he tells CloudTech. “Sensing this market opportunity, we took on the challenge to explain blockchain to many industries.”

The 21-page report looks at 10 different industries, from energy to education and from food to pharmaceuticals. The legal industry, and the supply chain – adding transparency and accountability where the middlemen call the tune at a large cost in the latter – go ‘hand in hand’ with where blockchain is proving its value, says Owyang. “They’re also foundational underpinnings to most other industry applications that we’ll see in the long-term,” he adds.

The report also offers six cautions, with one of the more eyebrow-raising of these around the speed of verifying transactions – or, rather, the lack of it.

Listening in the audience at a blockchain event last Autumn, this reporter heard speakers discuss the benefits of Bitcoin and the technology underpinning it. Edan Yago, the CEO of Epiphyte, explained how his company helps banks, the great bastion of trust, and distributed ledgers, get along. He described how the problem of trust was being solved “like a liberal arts problem…in an entirely non-scalable way.”

Blockchain will help users send payments to other countries without incurring charges, Yago argued. Yet as the report reveals, while it can take up to 15 minutes to verify a transaction on blockchain currently, Western Union conducts 39 transactions per second. It is an “operational hurdle”, as David Thompson, Western Union EVP global operations and chief technology officer, puts it.

This will improve, however, according to Owyang, who added that the blockchain startups he spoke to in Cincinnati confirmed it was currently a weakness. “Verification speed will improve over time, and many financial institutions and partners are continually testing pilots on blockchain to see how fast transfers can occur while still maintaining their standards of security,” he says.

“In order for verification speed to get to where it needs to be, we’ll see not only the backend technology evolve but also partners working together – companies, government – to ensure legal and governance hurdles are overcome. In the meantime, companies are achieving greater speed of transactions and verification on blockchain by utilising private, permissioned chains.”

A graphic produced by Crowd Companies outlines the market opportunity (click the graphic to expand), while you can find out more here. 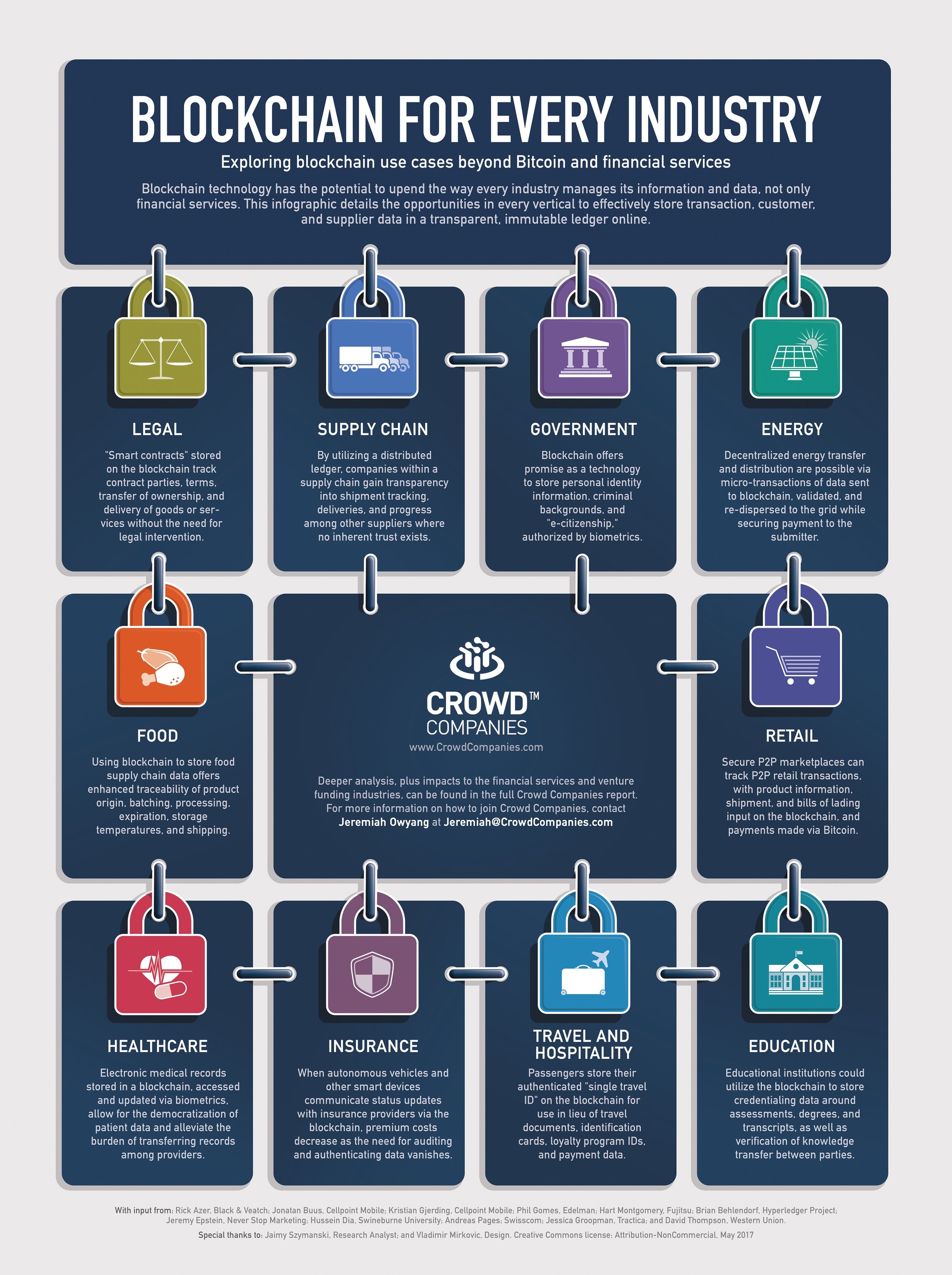