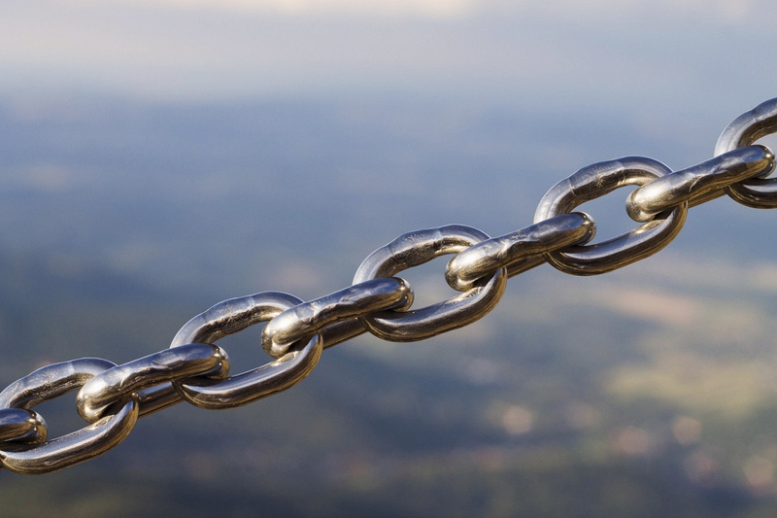 Financial service giant MasterCard has launched three blockchain APIs on its developer portal in a bid to keep up with VISA.

The concept of blockchain first arrived when bitcoins – the digital currency – started to gain transaction and required a public ledger for all transactions in a secure environment away from potential tampering. In order to facilitate this, blockchain is decentralised and spread across the network with each block representing a record and containing both a timestamp and link to a previous block which forms a link intended to help with verification.

Over 40 top financial institutions have begun experimenting with distributed ledger technology in a bid to help secure and track ownership of assets in the digital realm; which should help to speed up transactions and lower costs while also reducing fraud concerns.

Mastercard, for its part, claims its blockchain “facilitates new commerce opportunities for the digital transfer of value by allowing businesses and financial institutions to transact on a distributed ledger.”

Featured in the ‘new and experimental’ section of its developer site, MasterCard’s dedicated blockchain APIs enable developers to get started with the financial giant’s foray into the area.

Visa recently announced its partnership with blockchain-specialists Chain to develop a near real-time funds transfer system for high-value bank-to-bank and corporate payments.

“Our technology can power multiple use cases and can help take time, cost and risk out of financial flows,” MasterCard wrote on its website.

Blockchain has tried and proven use cases in the financial sector but companies in other industries are looking to harness its benefits as new challenges in data management and security are being faced. The biggest obstacle to widespread enterprise adoption of blockchain technology is the need to get the network of participants to agree on a common network protocol and technology stack.

Are Telecoms applications of blockchain technology ripe for innovation?